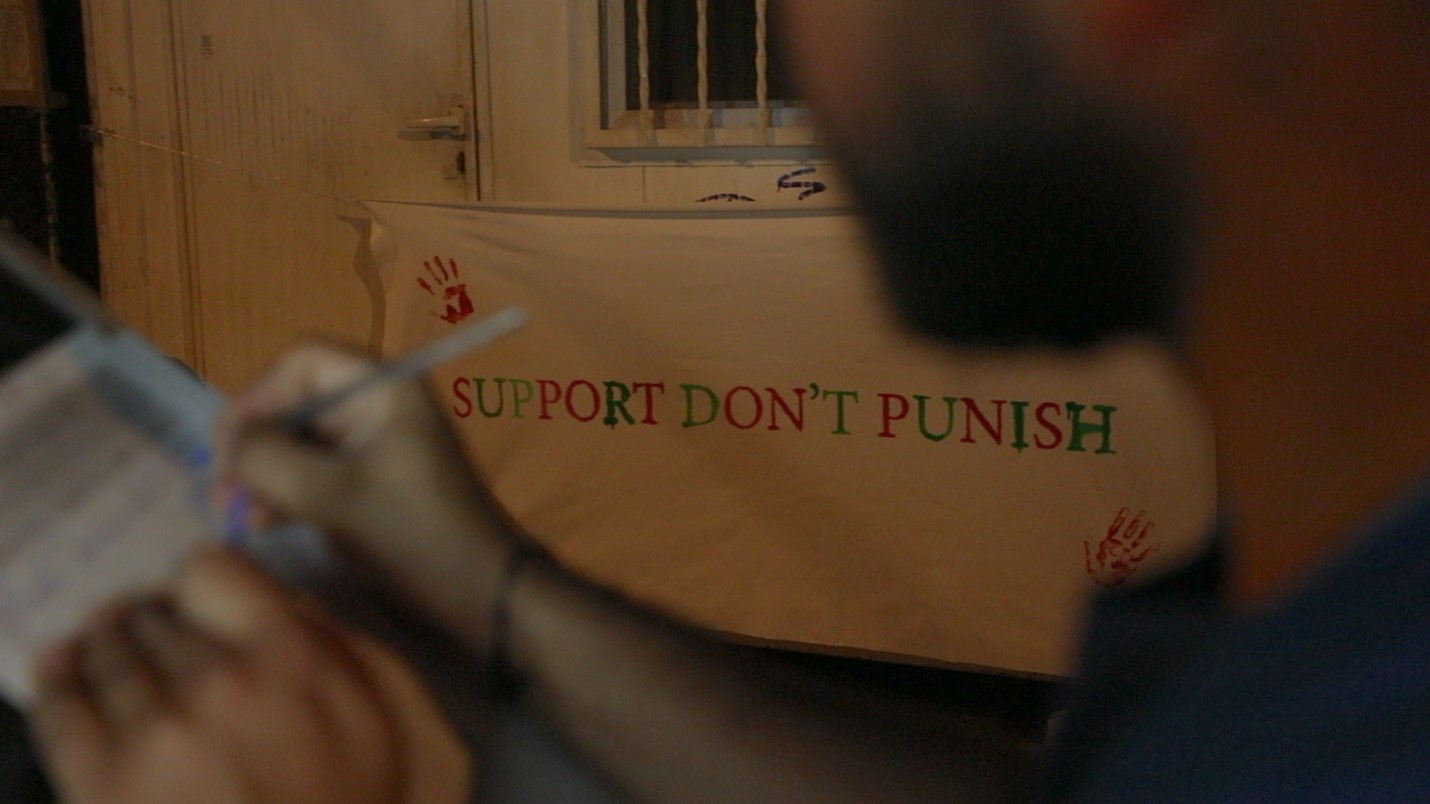 Support. Don’t Punish: Painting a brighter future for those oppressed by society

Every year, SIDC celebrates the Support. Don’t Punish campaign which is a global advocacy campaign calling for better drug policies that prioritize public health and human rights. The campaign aims to promote drug policy reform, and to change laws and policies which impede access to harm reduction interventions.

SIDC, on the occasion of the International Day against Drugs and Illicit Trafficking that falls on June 26, the SDP campaign consisted of spreading awareness about the dysfunctional drug control system, the need for reform and the criminalization of drug users, as well as the death penalty for drug offenses.

SIDC organization highlighted that they stand in solidarity with people who use drugs and believe in the right to access of treatment and support without any form of criminalization.

Petition against the criminalization of people who use drugs in Lebanon.

In the framework of the Support Don’t Punish given from MENAHRA, SIDC presented a project that aimed to support the rights of People who use drugs in Lebanon by allowing people to sign a petition for the support and decriminalization of people who use drugs. Also, raising awareness on the concept of harm reduction and promoting all services available related to harm reduction such as OST treatment and mental health and legal support.

“They have the right to work, access to health services and to be accepted by the society”.

The support don’t punish activity for this year took place on June 25, during which the outreach team raised awareness in the field about harm reduction services, the Lebanese law on drug abuse and human rights.

A group of medical students from the Lebanese American University (LAUMC) have joined the call to support field outreach workers. A booth was set up to raise awareness of the concept of harm reduction, the services available in Lebanon and to highlight the violations faced by people who use drugs. Messages of hope poster was created to collect sayings and statements from people.

“People who use drugs are patients who definitely need treatment and mental health support, they are not criminals”

A fabric poster was made to be drawn and colored by the participants. A petition about decriminalization of people who use drugs in Lebanon was signed but all participants and people reached.

“Stigma and discrimination have a very detrimental effect on people who use drugs, all treatment progress is linked to their well-being and mental health”.

Drop-In Harm Reduction and Treatment Center Escale works daily to receive patients, the Helpline 70983427 is always available to answer, and you can also contact us through Instagram or Facebook. Candle for people living with HIV in Lebanon 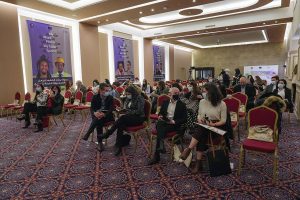 Enhancing the inclusivity of the LGBTI community in workplaces in Lebanon