Tobacco consumption is still on the rise. Evidence for the physical harm and economic costs of tobacco use keeps growing. The tobacco epidemic is one of the biggest public health threats.

More than 7 million people die every year from tobacco use worldwide, including the 900 000 people that die from exposure to second-hand smoke (WHO, 2017).

In Lebanon, 38% of adults currently smoke tobacco (47.6% males and 29% females) ( Lebanon STEPWISE NCD survey, 2017). Estimates show that, if things continue the way they are, the prevalence of smoking will increase in the coming years.

About 40% of the Lebanese governmental and private school students between the ages of 13 and 15 ever smoked cigarettes, more among males (45% males and 33 % females), and about 38% smoke water pipe. Moreover, about 70% of the Lebanese government and Editorial note is:private school students aged 13 to 15 years are exposed to cigarette smoke (passive smoking) in their homes and in public places and about 50% are exposed to the smoke of water pipe in the same places (Lebanon 2011 GYTS).

Lebanon issued the Tobacco Prevention law 174 in 2011. based on the FCTC Convention to which Lebanon adhered since 2005. Although the tobacco law has witnessed poor implementation, advocacy, and awareness raising continue with support from WHO and active NGOs, focusing mainly on: generating evidence for policy support through AUB-WHO global knowledge hub for waterpipe smoking, conducting media campaigns and school-based and community-based awareness activities.

In addition, the National Tobacco program, with the support of WHO, developed the pictorial Health Warnings to be used on Tobacco products packages, awaiting processing through appropriate government channels to become effective. 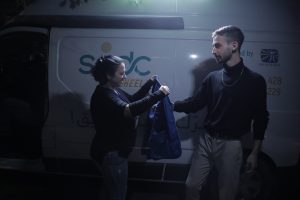 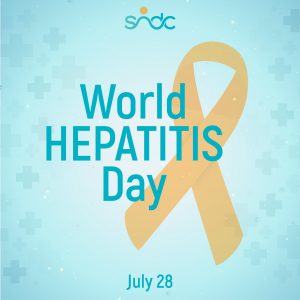 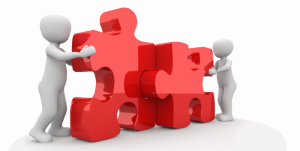