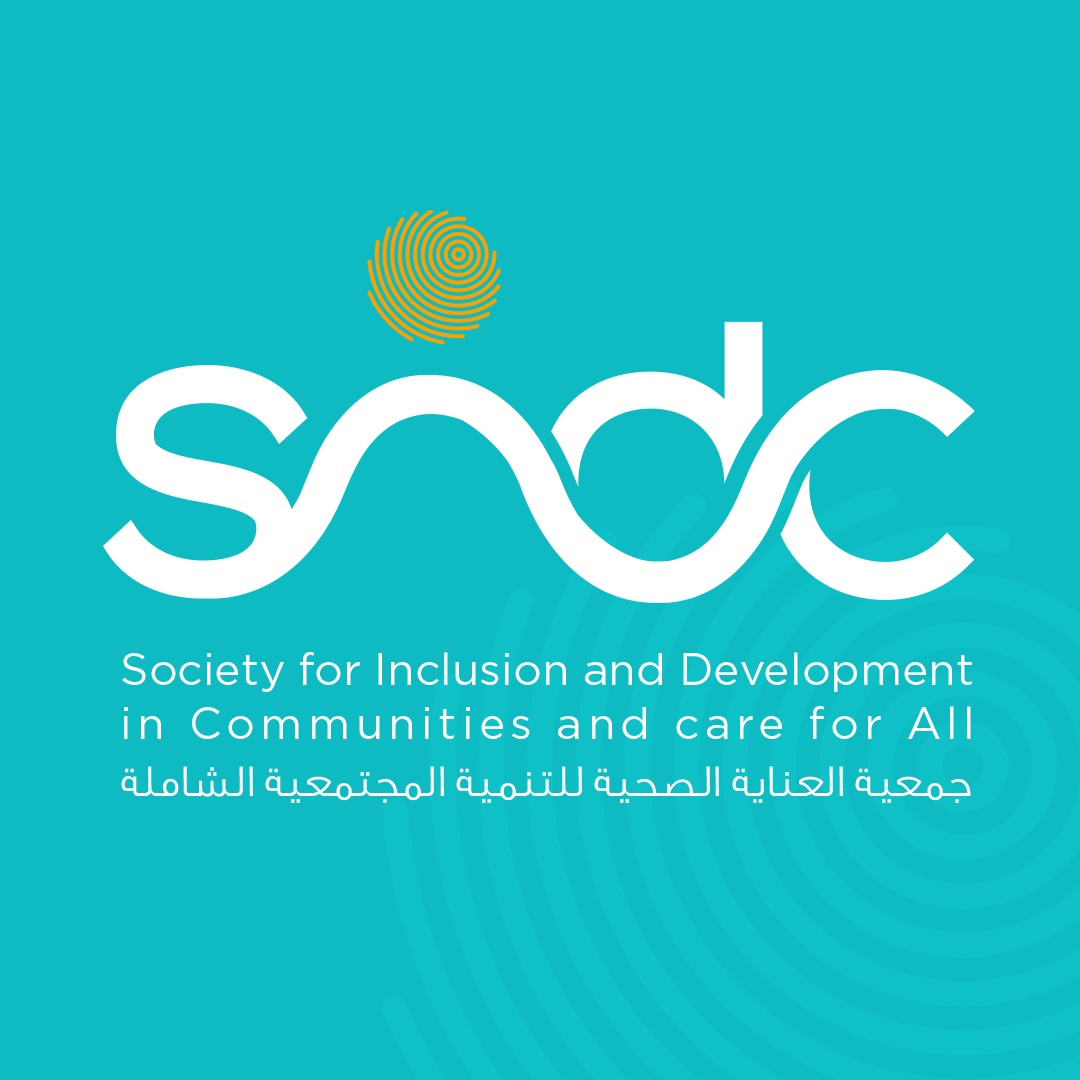 Daniella, LGBTQ+ community member: “I will not allow anyone to put me down”

Daniella: “Tomorrow will be a better day! I will not allow anyone to put me down. That is why, I shrugged off the cruel criticism about my gender identity.”

Daniella was determined not to give up. She will keep fighting to have a better life. She will definitely not lose heart. Indeed, Daniella got over the problems she faced as a child.

Daniella is 23 years old. She was born a boy. Her parents separated when she was five, so she had to live in an orphanage where she was sexually harassed at the age of 14.

She did not have a good relationship with her parents. Her married sister was the only one who helped her to get out of the orphanage and invited her to live with her. However, her husband mistreated and disrespected Daniella.

Even though Daniella’s family absolutely refused that she visit them and always used offensive slurs to humiliate her because she changed her gender identity, she did not give up and did not stop seeing them. She was totally convinced about what she has become and was adamant on this point.

Moreover, Daniella did not allow these horrible circumstances to break her because she was always hopeful. She utterly refused to stay alone, and most importantly she was at peace with herself.

Even when she found out about her HIV infection, she kept going. She strongly believed she will pull through it and continue living her life.

In addition, finding a job was an agony. She looked everywhere, but unfortunately no one would hire her because of her gender identity until one day she found not only a job, but also an alternative family who would help her lead a positive life, so resorted to people who encouraged and supported her among whom was a hairdresser who owns a salon. He warmly welcomed her, employed her, and did not care about her gender identity. He also accepted her and trusted in her competence the same way the clients of the salon did. They respected, loved and valued her. Consequently, her self-esteem drastically improved which pushed her to persevere and develop her professional skills.

Fortunately, she was able to obtain a higher education; however, she definitely is aware of the social rules and the relationships among people, and thus the importance of accepting others’ differences and staying away from discrimination.

Finally, Daniella is very confident. She does not linger on the past but lives in the moment so she can play an effective role in society. “I will always be ready to fight discrimination which makes me stronger. I will live in dignity, be strong and independent, and will ignore people’s negative attitude towards me,” Daniella stated with self-assurance.

To conclude, Daniella is grateful for SIDC who has stood by her side and supported her in every way, mentally and physically. She says SIDC spreads positivity wherever needed. Despite all the criticism Danielle is facing, she will not allow it to affect her negatively. “Tomorrow will be a better day. I will tell you one day about all my accomplishments and goals because I will not give up. I will persevere against all odds,” confirms Daniella.